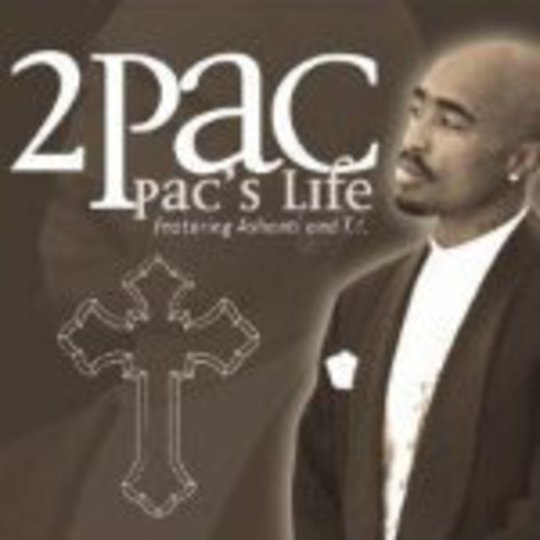 Tupac Amaru Shakur died in 1996, after releasing six studio albums. The celebrated, and hugely talented it must be said, west coast rapper’s final LP, The Don Killuminati: The 7 Day Theory, has to date shifted around 28 million copies.

Stop it, The Industry, please. While every good necrophiliac will tell you that the plus of fancying dead people is that they don’t say no, that’s no reason to go raping a corpse ten years after it was buried. He says himself, here: "Why you motherfuckers all up in my shit?"