Kisses For The Misses 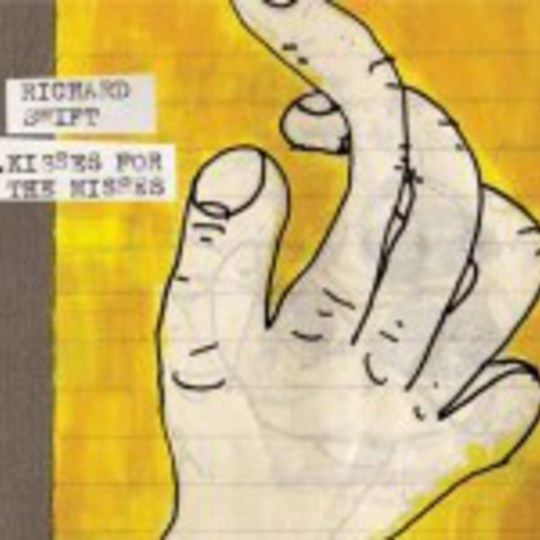 This jaunty, piano-led number serves as a highly promising preview for Richard Swift’s forthcoming long-player, Dressed Up For The Let Down.

_‘Kisses For The Misses’ _ sees the Orange County native in bar-room sing-along mode, with glorious backing harmonies in place and the ivories being tinkled in an especially cheeky manner. Complementing the bar-room feel excellently is Swift’s crooning, which is wonderfully seedy without ever becoming downright indecent. Yet, amidst the apparent frivolousness, this is a tune full of substance, its lyrics fixated with sadness, loneliness, death, transience, violence and lovelessness. But rather than jarring, these two distinct moods work together exceedingly well, producing an overall message of mopping up tears and moving on. Brilliantly redemptive, it makes for a great pop song.

Having already garnered a steadily expanding cult following both sides of the Atlantic, this single suggests that Dressed Up For The Let Down could well see Swift’s popularity soar exponentially. And on the strength of this tune, the acclaim would be well deserved.