What Would Steve Do? 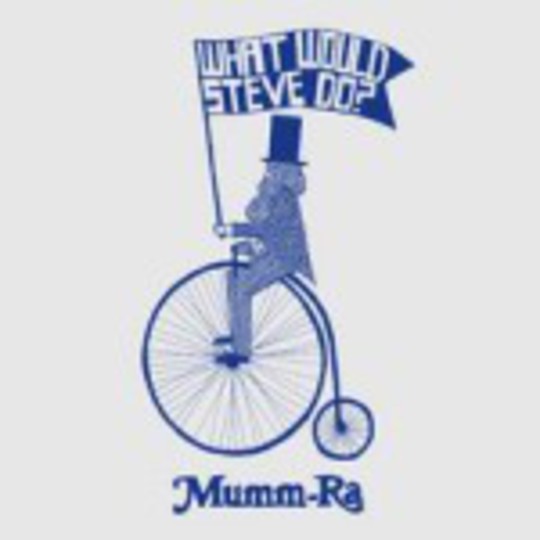 Who was your favourite character in Thundercats? Mine was Tygra because he was a clever so-and-so, and without doubt the most knowledgable beast of the bunch. Cheetara came a close second for her good looks and Flo-Jo-like sprint and I suppose Lion-O had to be up there, too. Every gang needs a 'top boy', right? I didn't care much for their enemies. Good triumphed over evil every time as far as I was concerned.

What would Steve do, then? Probably turn this off after the first 30 seconds or so and put something more substantial on instead.