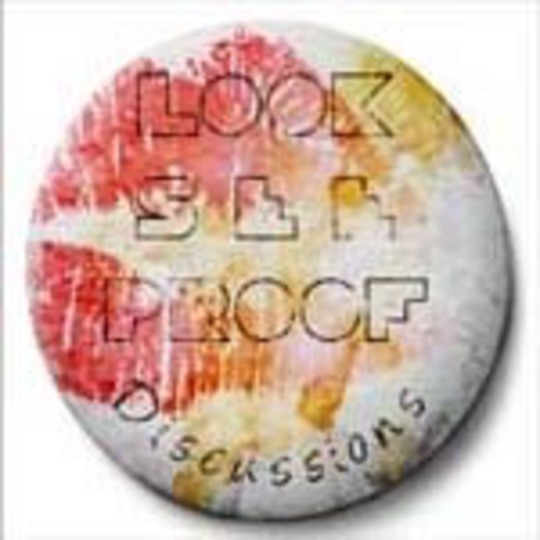 It takes less than 30 seconds for the intro of 'Discussions' to subside for logistical stereotypes to come seeping through, as even the most unequivocally musically disinterested person who's heard the remake of 'Hounds Of Love' would automatically assume that Look See Proof have equal measures of the Tyne and Wear's estuaries running through their digestive systems.

Of course you'd also be wrong, as this lot are as southern as the M11 interchange, but that still doesn't alter the perception that maybe they'd be better of focussing on trying to create an identity of their own in the not-too-distant future.

As it happens, neither of the two tracks on this single are half bad, especially if jerky, perky punk-pop with obnoxious, shouty choruses are your thing, and one can imagine that live Look See Proof would be quite a sweat-detracting, energy-sapping experience.