You Are One Of The Few Outsiders Who Really Understands Us 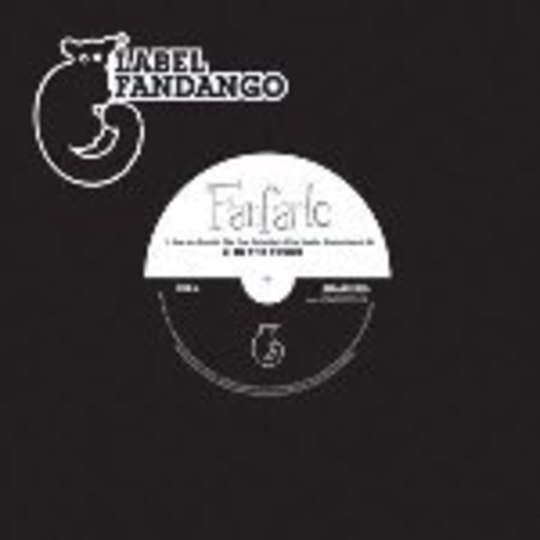 I hate comparing stuff to Neutral Milk Hotel. It’s like comparing light bulbs to the sun. But with their ability to write beguiling melodies over the most bog-standard of chord sequences, and an unmistakeable penchant for the judicious use of rousing, bittersweet horns, that’s exactly who Fanfarlo bring to mind on a good day.

Sure, there’s none of the plangent strum and visionary wail that made NMH so, well,_ visionary, but they’re a sweet enough confection in their own right. ‘Outsiders…’, then, is a low-key delight, with crescendo-ing horns vaguely reminiscent of The Concretes’ kitschy Motown stomp _‘You Can’t Hurry Love’ and drums that even threaten funkiness (or at least tactfully imply it over a nice cup of tea). I’d call it a heart-warming affair except for the hard-to-discern lyrics, which are about alienation and violence, apparently. But then they said that about the Cardigans.

B-side_ ‘In The Trunk’ _is similarly pleasing, with a swoonsome chorus, glockenspiel and frankly manipulative strings all cloying away in the mix to ensure there isn’t a dry eye in the house by the end. Scores points, too, for sounding a bit like the impeccably-raised offspring of Arcade Fire and Belle and Seb.