Back When You Were Good 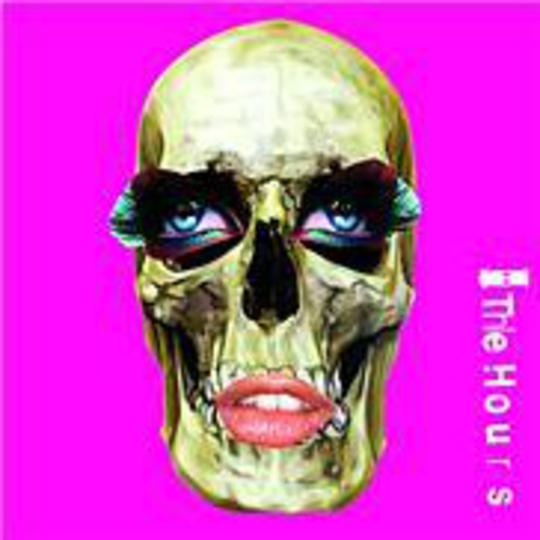 If points were scored for ironically titled songs, The Hours would probably be on minus 10 by now. Co-pilot Antony Genn's previous track record of playing with Pulp and Elastica (all good so far) reads like an encyclopaedia of the best bits of Britpop, until you realise that his spells with the former were at both the outset (i.e. before they became good) and demise (i.e. when they'd lost the plot) of Jarvis Cocker's most celebrated collective. Likewise with Elastica, where Genn was part of their line-up in what has historically come to be known as Justine and co's crack and smack years.

But why drag up the past, when it's now that matters? Fortunately, Genn has gone onto produce some interesting records since then. Now, alongside ex-Black Grapeist Martin Slattery, he's back as part of The Hours, and 'Back When You Were Good' sounds like a million and one things you may have heard before - mostly good, nonetheless - all rolled into something that could be labelled half-ballad, half-autobiographical, but ultimately never dull.

Emanating from the same good times reminiscence of The Farm's 'Altogether Now' mixed with a smattering of Wayne Coyne-style eerie ruefulness, 'Back When You Were Good' is delightfully radiant and a welcome change from the automated production line of [INSERT POPULAR BAND OF CHOICE] sound-alikes and wannabees.

The Devil and God Are Raging Inside Me