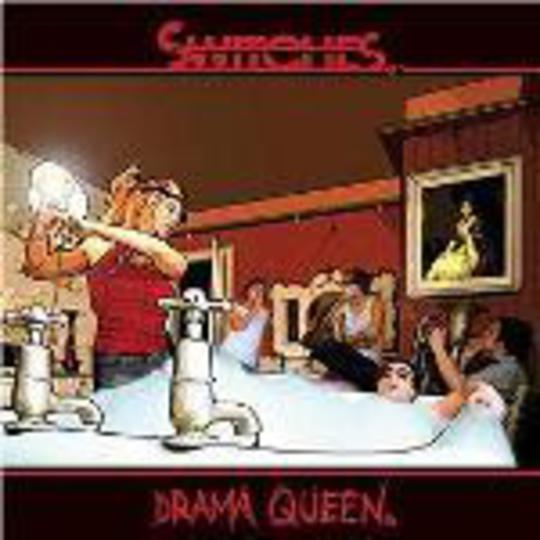 Sometimes you will find yourself at a show, unsure of why or whose idea it was to go there in the first place, but still leave pleasantly surprised by what you've witnessed.

Back in the summer, Switches fell into this category: it was clear for all to see that while they were not necessarily the finished article, they did have bags of potential.

Sadly, that doesn't seem to have manifested itself on any of their subsequent releases, as 'Drama Queen' sounds to all intents and purposes like a mismatched mish-mash of theatrical rock'n'roll from past to the present, and shows no sign of individuality or excitement in any shape or form.

The song seems to have been conjured up from repeated listens to 'The Timewarp' and features a badly re-written coda, more than a tad similar to one in The Rakes' 'Retreat', plonked uncomfortably in the latter third of the song like a snowflake in the middle of the desert.

Disappointing, then. But more to the point: so horribly, horribly wrong.