Starz In Their Eyes 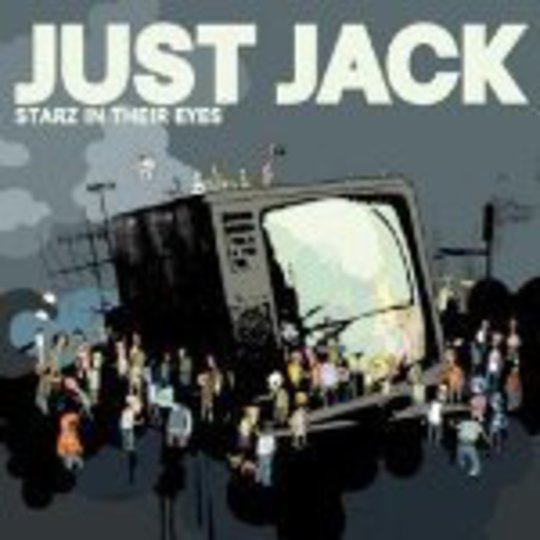 This time last year it was "gritty, northern, working class rock" that the talent scouts and heads of accounts from every major record label were courting. Now that Monkeys mania has died down a little, they're still looking to da street, as it were, albeit via MySpace. So in the wake of Mike Skinner, Jamie T, Lily Allen et al, comes Jack Allsop*.

If the aforementioned are seen by hip-hop purists as being lame alternatives for people too scared to listen to purer exponents of the genre, then Just Jack is the socially acceptable, lyrically adept side of the coin. It’d be okay to introduce Jack to your parents – he seems very conscious of minding his Ps and Qs, although maybe a quick brush up on his spelling could be in order. ‘Starz’?

If it wasn't for the fact that this tune is insanely catchy and a lot less irritable than January's regular bout of influenza, this would end up in the same ‘Avoid At All Costs’ bucket as Maroon 5 and The Feeling. In six months, though: who knows?