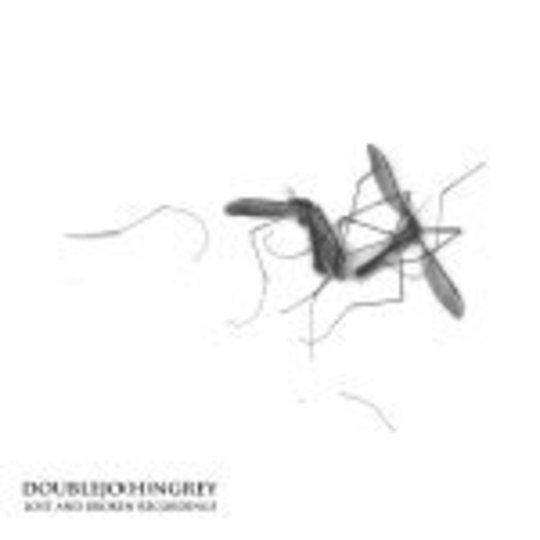 For something that initially started as a progression to the first coming of punk, new-wave seems to have been around for three decades now, yet still gets cited as some revolutionary musical genre.

Why should I care? Well, doublejo(H)ngrey have found themselves masqueraded under this banner, and while that isn't a bad thing in itself, it doesn't really do the band any justice either.

While they obviously eschew the spirit of Manchester from back in the day - 'All Greetings Are Goodbyes' and 'Everybody's Dancing' both feel like they wouldn't have been out of place on New Order's Movement record - there's also an element of their sound that is firmly focused on the crowded, sweaty confines of an all-night party dancefloor - take 'Broadcast' for example - yet unlike some of the artists who've found themselves propelled into the public eye this year, doublejo(H)ngrey don't make it sound forced and overblown, but more instinctive and natural.

Whether these macabre tales of northern grit catch on in the capital's glo-stick waving caverns remains to be seen, but if it's a beat 'n' bass-laden nightfest for me of an evening, I know which lot I'd trust.

Words You Used To Say EP