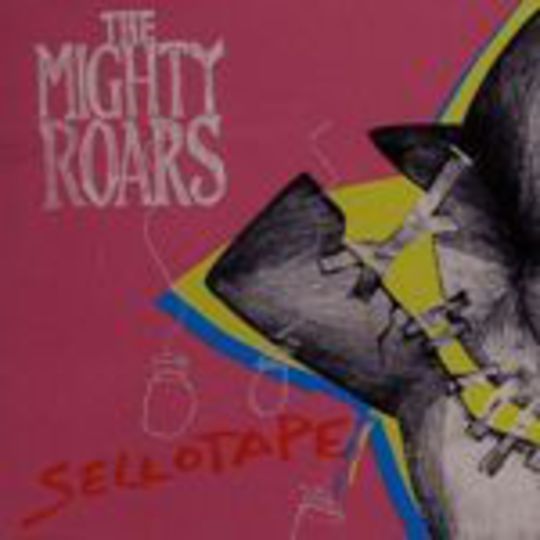 With a pretty blonde from Sweden on vocals and a song that namechecks two of the media's most-feted (for doing little other than shag each other) celebrities, what could possibly go wrong for The Mighty Roars?

Everything, if the tune is about as memorable as last night's early evening weather forecast.

First track 'Sellotape' is all bubbly, bouncy, loud and in your face without ever really going anywhere either. Singer Lara Granqvist's purrs and yelps of ecstasy add some kind of charisma but, at the end of the day, wasn't this what the likes of Louise Wener and Sleeper got lambasted for a decade ago?

Flipside 'Jude & Sienna' is your average stodge-and-cheese-by-numbers that rambles a bit too incoherently to be taken seriously by anyone in particular, least of all its two main characters.

On the plus side, I can imagine The Mighty Roars - not unlike fellow Scandinavian fronted pop-punkers Surferosa - being quite good fun live, but on record this doesn't quite cut the mustard.