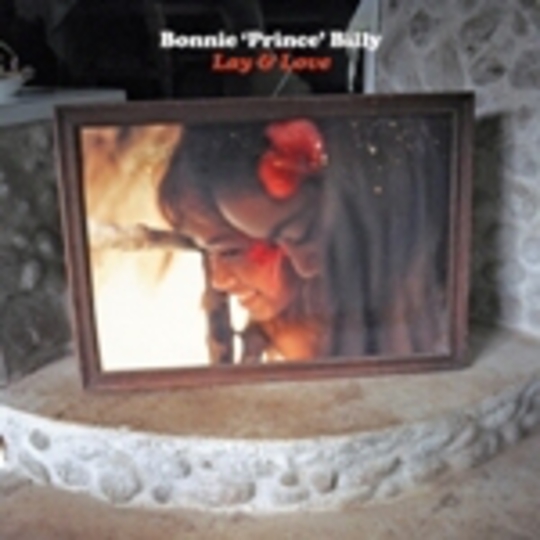 Will Oldham just knows. He does, doesn’t he? As well as having a name that is almost a portmanteau of your writer’s forename and hometown, he's been producing beauties like 'Lay & Love' for 13 years now, and still seems to hit the mark with an alarmingly-good regularity.

Anyway, 'Lay & Love' is beautiful. It's just beautiful. From the first line, “From what I've see-en, you're magnificent. You fight evil with all you do,” it's impossible to work out why Oldham, under his various guises, has remained something of a buried treasure when other, wetter, artists (yes, you Rice) have prospered.

Dawn McCarthy from Oakland's Faun Fables sings in parallel with the Maryland-based singer throughout the track, which, rather than detract from Oldham's vocal, brings out the yearning, lying on your bed daydreaming, tone of the record.

It's the kind of track which could only work in winter – the aural equivalent of wrapping up in a tartan blanket and sipping some mulled wine. Brilliant.

Words You Used To Say EP