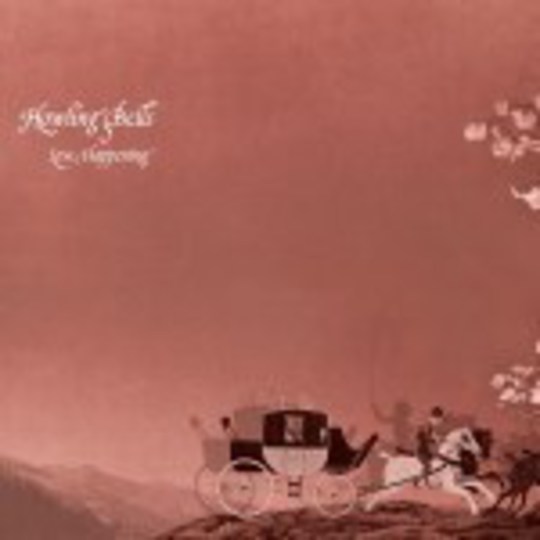 I must admit, I’m a relative latecomer to Howling Bells. But judging by this single, it seems the wildly enthusiastic notices the Aussie expats have been garnering since the release of their eponymous debut album are absolutely bang on.

‘Low Happening’ is a brilliant advert for their unlikely yet hugely seductive blend of Mazzy Star-esque dreaminess and primal, down and dirty rock 'n' roll. It really shouldn’t work, but somehow it does and, frankly, it’s bloody brilliant.

The key to it all is Juanita Stein’s vocals, which straddle the two sets of influences exquisitely, her lilting coquettishness aiming fluttering eyelashes at the tribal drums and the expertly inventive guitars, as her rock sensibility brings the ethereality back down to earth.

‘Low Happening’ suggests Howling Bells to be light years ahead of their NME/MTV2 peers, and even more thrillingly it has the feel of a track which would work best in the context of the album it’s taken from. Whilst it does make for a strong single, it’s careful not to reveal too much of itself; besides, three minutes seems far too short a time in which to fully appreciate this band. I’m off to update my 'to buy' list.

I Will Wait For You