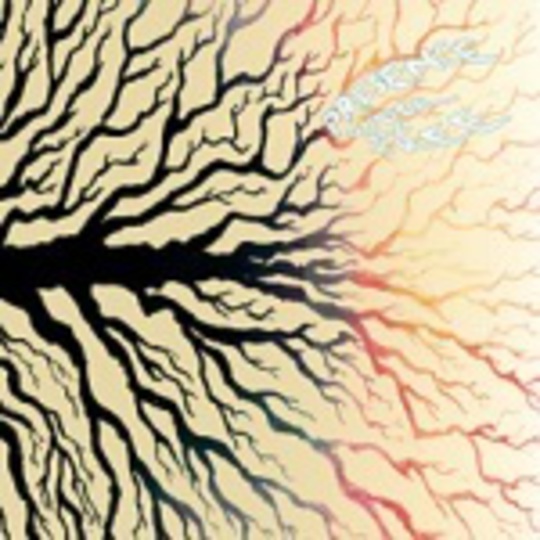 _Presence Under the Tree _is the first compilation from Attacknine Records and is a gentle double-CD ride through the world of folk and folktronica from the label’s archive.

_ Presence… is, on the whole, quality stuff, if at times it feels like some of it is in danger of evaporating away from the CD. Highlights include A.P. English’s reverb-soaked _‘New England Rose’, which brings to mind the more obtuse work of Baxter Dury, Free Festival’s_ ‘Seashell’,** Hi-Fi’s ‘Sunday’, **Old Toy Train’s _‘Crow’s Landing’, an alt-country/folk affair à la James Yorkston and the strings led, psychedelic piano rock/folk of* Anorak*’s ‘Crystal Voyager’.

The second CD is much more of a sprawling, spacier and trippier affair than the song-orientated first, with* Cri du Chat*’s ‘Somerlie S’en Va Petite’ being typical, a veritable Cocteau’s shoe-gazer.

Although there is some fine work on display here, there is little here that could be classed as essential. However, if alt-country, folk and a taste for the ethereal is your cup of tea, there is almost certainly something on this compilation that will appeal.

The Photos On My Wall