The Wolf Is Loose 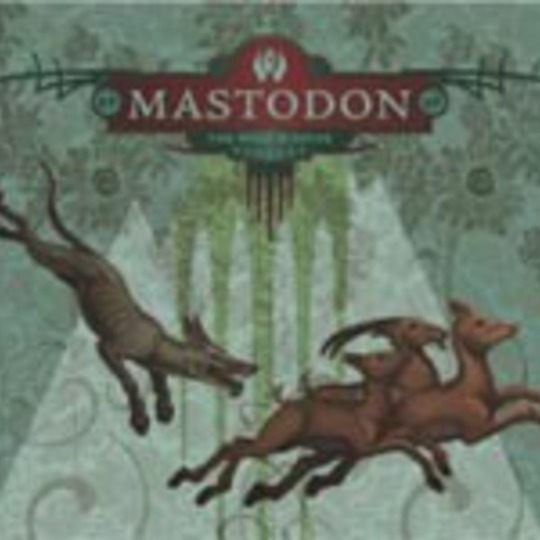 Mastodon don’t do anything by half: when they say they’re about to rock you, you’d best make damn sure you’re not only strapped in, but that you’ve elastoplasts and ointment enough to tend to the scratches and abrasions almost certain to litter your half-broken body come the end of their session with you. ‘The Wolf Is Loose’ is the Atlanta-spawned tech-metal brutes’ second single from album of the year contender Blood Mountain, their third LP in all; it is as subtle in its affecting of the senses, in its tossing about of your frame like a rag doll, as a buffalo charge to your ballbag.

The four-piece have always been well-schooled in the art of turning everything up beyond eleven, but on their latest album they demonstrated, superbly, their mastery of the sort of complexities that are so regularly associated with progressive rock music; ‘The Wolf Is Loose’ is a neat snapshot of its parent record, a rampant monster of ferociously intelligent drum beats and head-quaking riffs. And then there’s a twin-guitar solo, a la Thin Lizzy, just to get the hairs absolutely erect and the blood flowing like mercury. What they’re singing about is a complete bloody mystery – something about a whale and the human mind, perhaps something about loganberries!? – but really, it doesn’t matter.

For all its compositional and technical merit, this really isn’t food for thought – it’s sustenance for head-banging, an essential oil for the lubrication of devil-horn gesticulating. It’s everything louder than everything else and faster than the bullet that you so nearly caught between your teeth. It’s a right hook, an uppercut, and a kick to the kidneys for good measure. It’s a fist-in-the-air yeah.