The Idiots are Winning 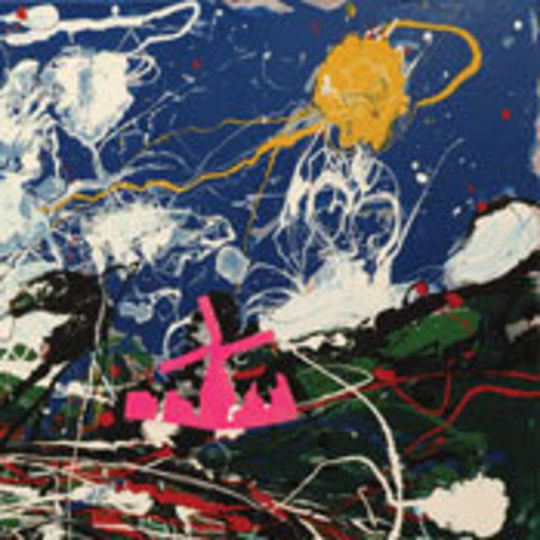 Five years ago, if you'd told me that my love of electronic music would surpass my adoration of the white indie boys with guitars, I probably would have laughed in your face and gone down the pub. Now, however, you'd be the one laughing, whilst I ruin myself financially picking up dubstep compilations and raping Rough Trade of their white label 12"s.

2006 releases by The Knife, Jimmy Edgar and Adrian Klumpes have left me in no doubt that electronic-led music and its copious sub-genres and cliquey groups is the only real area in music that is innovating at every step and enthralling the open-minded listener quite so meritoriously.

It's quite enjoyable then to report that the finest example of the genre, the most cutting, immersive and downright enjoyable experience comes in the last month of the year.

Devon-born James Holden has, in The Idiots are Winning produced the kind of ambient yet schizophrenic blissful noise that raises the bar for producers in all fields of electronica and opens up new doors to what the field can actually achieve.

Take the creeping, nightmarish opener, 'Lump' as an example. For what is essentially a six minute crescendo to begin an LP, there is a tangible uncertainty about every next step. An exterior that can be quite off-putting to begin with, but lends itself to repeated listens before it unveils its more subtle soul and creature-like tendency to breathe and moan and invite you in to its furry bosom.

The trail of The Idiots are Winning remains markedly cohesive throughout. The underlying vein of familiar ambience, slowly melding and morphing and occasionally stinging you from behind without a second's warning. These are always the best albums though; a run-through that's as obliquely interesting as it is listenable and familiar.

Breaching what few too many artists can do, James Holden's knack for a line in creating albums that are good for a sit down listen as they are a restrained dance put him very close to the top of the ambient techno tree. As such, in the same way it's worked well for The Knife, the crossover potential for this album is huge.

Having worked tirelessly for years, since the days his 12"s were championed by Judge Jules and Pete Tong, James Holden has presented us with an achievement that is enjoyably uneasy, wholly absorbing and ebbs him to the peak of his game. A masterful record.