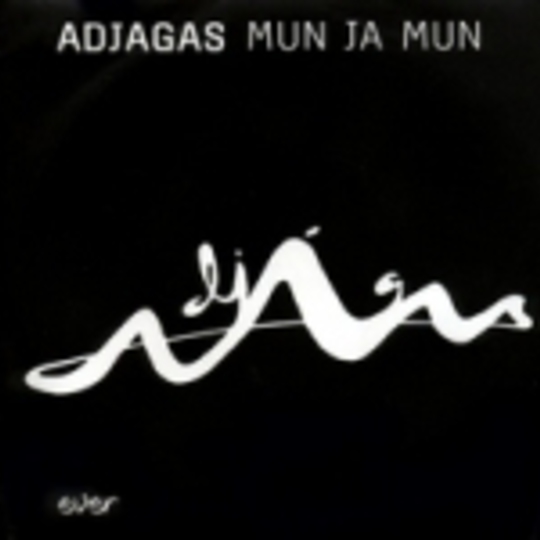 Ever heard Sami music before? It’s traditional Norwegian folk music, apparently, and it’s a little different from, say, Sugababes. For a start there aren’t lyrics here; at least, there aren’t any decipherable lyrics that make any sense. Just a male (and occasionally a female) voice going “hayoiyeyeoyo”. So, turn away now if your idea of music is X-Factor living room entertainment beamed straight into your home. You may find this offensive.

The fact that 'Mun Ja Mun' sounds so alien does make this single hard to relate to, but it supports the idea that music is a universal art form. And perhaps it would fare well on one of those arty foreign films that Tartan churns out. A bit of plucky banjo here, some piano, and other twinkly bits and pieces make it quite atmospheric in a Sigur Rós kind of way.

However, it’s not terribly exciting and there is far too much other music out there to be tempted by this.