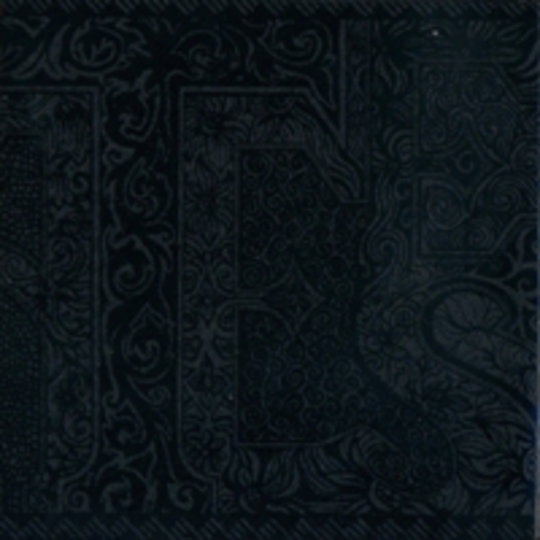 There’s something about the name Manatees that has the uninitiated (but about to be blown away) listener expecting passages of calm ambience, a series of soundscapes ideal for drifting away to, as if sailing a still sea, the gentlest breeze propelling your vessel. Ha.

Manatees are brothers of doom and no mistake: this three-piece carve their works from solidified sludge, they grind out riffs so dirty they’ve almost certainly been raised from the bottoms of prehistoric tar pools; they are to their primarily pretty post-rock-releasing label, motivesounds, what a band like Napalm Death would be to Sarah Records. They’re making ripples so large that they could only be accurately compared to those summoned by The Icarus Line if they’d ever signed to, say, V2 or some other pop-rock-orientated operation. Oh.

Influences are admittedly worn proudly upon the sleeves of these three men – Greg, Alex and Paul – but the five untitled pieces that make up the 45-minute-long Untitled (it’s self-titled record, really – the band’s name can be made out on the incredibly ornate artwork) are accomplished and disparate enough to ensure that the listener is able to pick him or herself up following the brutal slow-motion opener and dust off the detritus kicked up by such a rapid and violent fall. The variations between compositions, however small sometimes, are what makes Untitled a must-seek-out album for anyone into Boris, or Swans, or Neurosis, or…

You get the idea, I’m sure. Beautifully packaged (trust me, that image does the sleeve no justice; if you’ve a shitty monitor like me it just looks black!) and skilfully arranged, Untitled is as good a British drone-doom-sludge-whatever album that you’ll hear this side of Christmas, at least. If you’ve the pennies and the particular taste, invest post haste.

Various, redcarsgofaster, The KBC, The Whip, The Clerks, Dead Disco, Snowfight In The City Centre, T