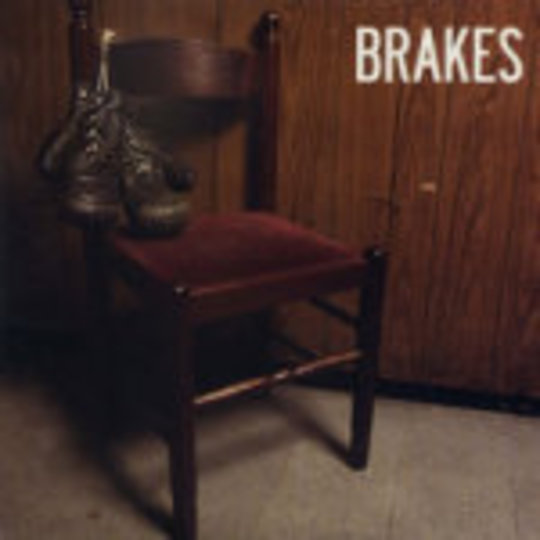 Brakes, for those unaware of the name, are a British four-piece partly comprised of members of British Sea Power and Electric Soft Parade. And, for those that are aware of the band, ‘Hold Me In The River’ is the first single to be taken from their critically-acclaimed second album The Beatific Visions. The aforementioned track sticks to Brakes’ upbeat rock formula, so it’s unlikely to divide opinion for fans of the band’s debut effort Give Blood.

Instrumentally, ‘Hold Me In The River’ is almost synonymous with British Sea Power’s punkier moments, and as a cause, is modestly infectious. My major gripe though – and it really does boil down to a matter of a taste – is Eamon Hamilton’s voice; for me, his distinctive but consistently annoying whine detracts from what could be a fantastic selection of songs (bar ‘Cheney’ and ‘Comma Comma Comma Full Stop’, which are over in a matter of seconds), leading to a lasting negative impression from me.