When Your Heart Stops Beating 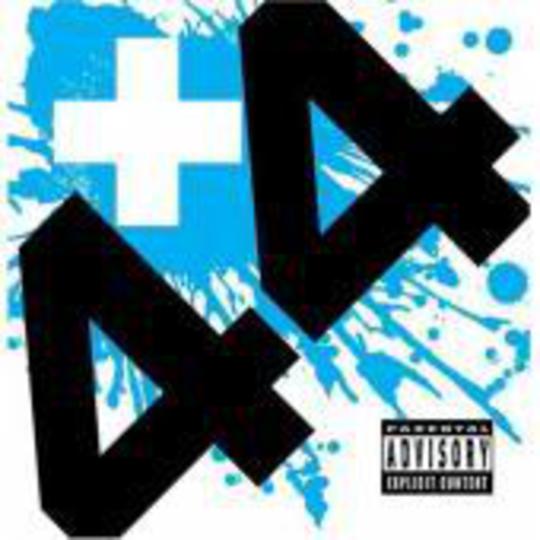 You can’t really fault Mark Hoppus’ and Travis Barker’s effort. While the other Blink-182 member Tom Delonge is focused on his self-indulgent (progressive) emo project Angels And Airwaves, Hoppus and Barker are trying their best to exude every last penny out of Blink’s multi-million pound legacy, claiming that +44 is merely a continuation of everything they’ve done previously.

And – to an extent – they’re telling the truth: their debut When Your Heart Stops Beating re-treads ground covered before, relying on ‘the kids’ to put their faith in +44's derivative style of pop-punk which - if all goes to plan - should make for an easy retirement.

It may come as a shock then that the album starts off relatively well. ‘Lycanthrope’ is a fast-paced adventure through riffs and an obligatory killer chorus, while ‘Baby Come On’ and the title-track allude to Blink-182’s commendable self-titled effort. +44’s problem, though, is consistency: if this album was made up of tracks equal in quality to those already mentioned, then it could easily warrant a rating of seven or eight – satisfying for even the most cynical of listeners.

Sadly, the remaining tracks meander around emo choruses and handed-down pop-punk riffs, never once meeting the quality mark set by the opening tracks. At least they don’t reduce themselves to making fart jokes, which is one minor point of merit.

Blink-182 aficionados will find plenty to enjoy here, but for those who grew wearisome of the stale pop-punk formula years ago, +44’s debut album is an unnecessary purchase.