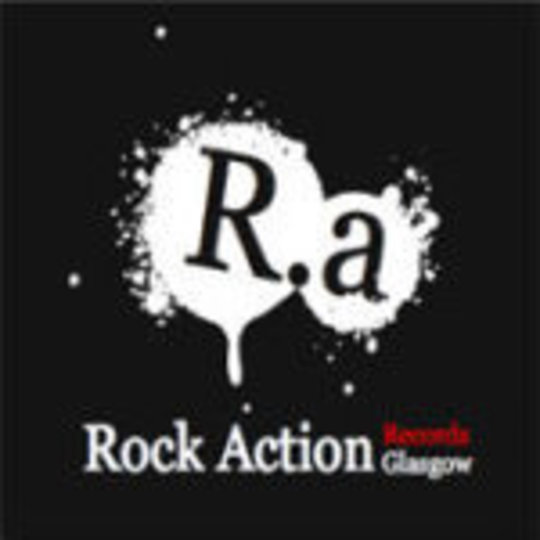 Mogwai: the band that bought you some of the most awe-inspiring soundscapes, a band that defined the term ‘post-rock’, and a band that raised the bar for which trailblazers should aim for. Of course, bearing in mind the band’s own achievements, you’d expect their own label to be tracking down and releasing singles from bands with the same aesthetic qualities as they have, right? It may come as a shock then that the first release from Rock Action’s singles club is from a metal act named Desalvo, and that it’s not quite up to the standard you might expect.

Desalvo - as I’m sure they’d be the first to tell you - are a metal band. However, there is a distinct lack of cohesion in lead-track ‘Brown Flag’; between intermittent fluctuations of noise of effervescent drum patterns, disorientation sets in. This renders Desalavo another band with hundreds of ideas, but no sense of direction.

For every one of Desalvo’s qualities – namely a well-honed craft, an embodied heaviness and a skilled roster of musicians – there is always something over-shadowing the unmitigated accomplishment. For instance, P6’s relentless scream tire’s quickly, dissolving into the backdrop as the musicians’ pace quickens with intricacy, while the contentiously titled ‘Cock Swastika’ needs to focus on its technical qualities rather than putting on a bullish metal façade.

The Rock Action singles club’s first release is slightly disappointing, but here’s hoping that both Desalvo and the label’s series of releases improve with age.