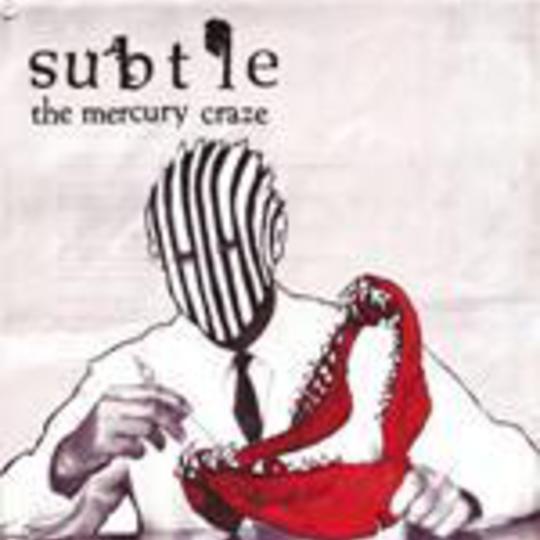 Last year Subtle's tour van hit black ice in Ohio and flew off the road. While the rest of the band survived unhurt, the accident left keyboardist Dax Pierson quadriplegic. Eighteen months later and adversity has been overcome: Subtle have released one of the albums of the year and 'The Mercury Craze' is its breathtaking first single.

Simply, 'The Mercury Craze' is out-of-this-solar-system good. As good as anything OutKast have ever made and detailed enough to appeal to beat fundamentalists as much as the passing chart fan. Its airy breaks and thunderbolt verses are perfect, making idiots like your writer lose any trace of dignity and throw themselves onto the dancefloor in order to try and shout along with couplets that move faster than anyone can blink.

We Used To Vacation