We Used To Vacation 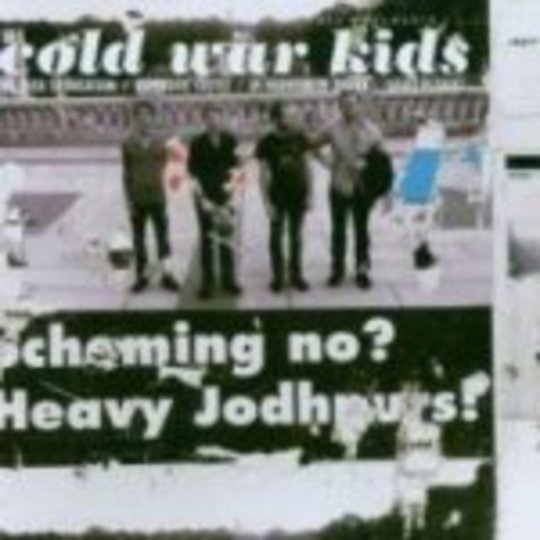 Nathan Willet's Californian croon makes 'We Used To Vacation' _an absolute triumph. It's a bittersweet pop-novella about a remorseful drunk who misses his kids' graduations and drinks during the day, but can't quite kick his habit. Or, as he puts it: “it sounds so soothing to mix a gin and sink into oblivion”_.

Willet's voice is a glorious mesh referencing Win Butler, both Buckleys and Rufus Wainwright, constructed with a kind of lackadaisical drawl that is often attempted but usually sounds like an_ X-Factor _contestant attempting swing.

The most obvious touchstones here are Spoon and Wilco. The swung-cat guitar line could have been lifted straight from A Ghost Is Born. Yet the sound seems to be defiantly theirs - if they are derivative, they've got exceptional taste.

The rest of the EP is just as promising.* Cold War Kids* seem to have perfected the long-running rock art of sounding simultaneously like this second of music means more than anything else happening on this lonely planet, but paradoxically like they could not not give a mere shade of shit.

And, if you insist, the title track does sound a little bit like Maroon 5. Damn.

We Are Scientists at Academy, Birmingham, Fri 03 Nov