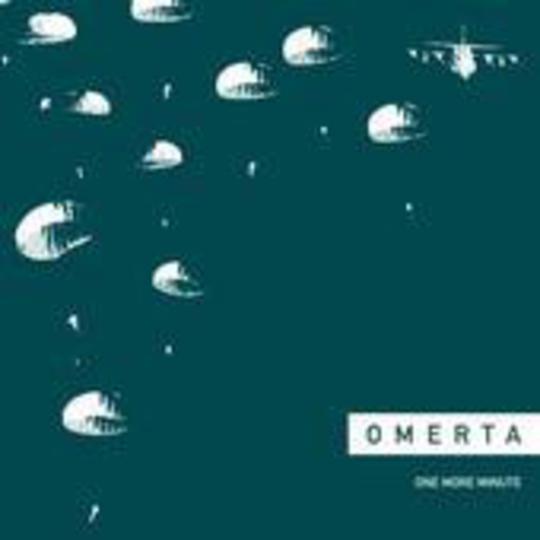 Exactly twelve months ago, great things were expected of Mancunian four-piece Omerta. Two well-received and sold-out singles, a show-stealing performance at 2005's In The City A&R fest and seemingly more openings than Leeds United's present back four suggested their time was imminent.

Since then, it's been more than a little quiet: the band retreated back to the drawing board to plan their next move. The result is 'One More Minute'.

Again, it's as bold and brassy as you would expect, reminiscent of a latter-day Chameleons or even the more enigmatic features of Editors if they didn't have one eye on national radio playlists. What it doesn't suggest, however, is that Omerta have really progressed over the last year, which is surely a dangerous game to be playing in their position.

Flipside 'Follow Me Down' could be a taster for where their foreseeable future lies, as Aaron Starkie's haunting falsetto becomes swept along on a tidal wave of 'How Soon Is Now'-type guitars. I'll have some more of that, if you please.