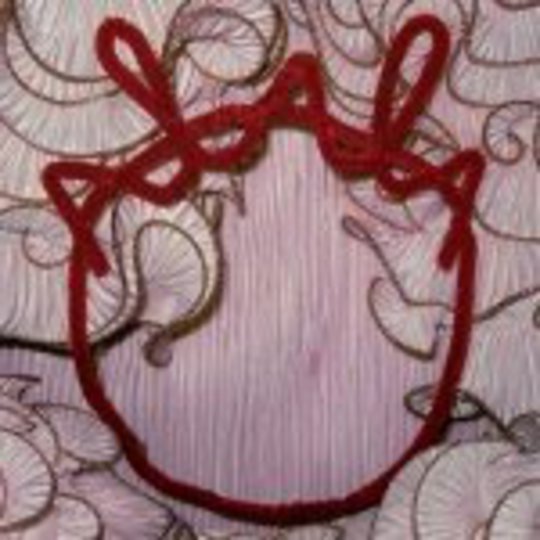 _‘Alala’ _opens with some distorted guitar and a tease of drums, it could be any second rate indie band that’s around now. But they’re not. For a start they’re Sao Paulo-based, there’s six of them that met on the 'net and, yes, one of them is a bloke. It’s Adriano Cintra who as well as being credited with drums, guitar and production, also chips in on backing vocals.

Then there’s the singer: she’s known as Lovefoxxx and forgot her guitar one rehearsal - that’s how she ended up leading Cansei de Ser Sexy - ‘tired of being sexy’. But tired she is not: her vocal emanates the post-electroclash energy of any Berlinesque act gone before - her voice drips in sass appeal and pulsates sexiness. Accompanying this is a bed of grubby rock sounds layered with a smooth but seedy synth guaranteed to get bums bumping at any sweaty club that _‘Alala’ _is blasted out at.

B-side ‘Odio, Odio, Odio, Sorry C.’ is not quite as exciting. It smacks of old Le Tigre and lacks that infectious electro goodness that ‘Alala’ provides. Here the vocals are more akin to the sound of your sis’ having a fit and the rest of the band could be any other group of people having a go at being musical. Still, at least they have got the sense to get their A and Bs the right way round, and duly demonstrate that they are a musical force worth wrestling with.