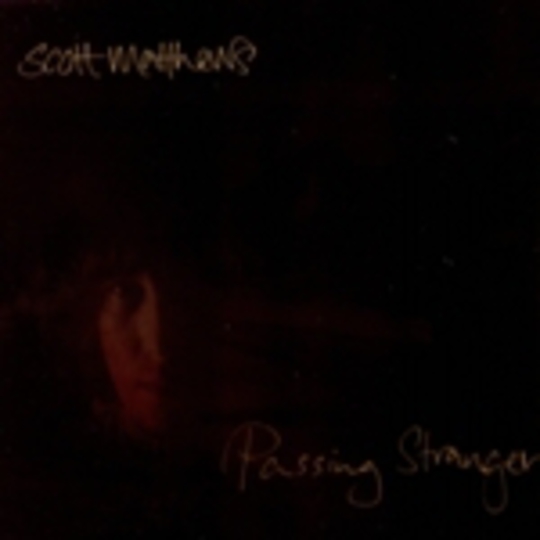 Around the time Jose Gonzalez emerged with ‘Heartbeats’, another solo-type slunk into the spotlight with a similarly reverb-drenched guitar sound and tender vocals. ‘Elusive’ netted Scott Matthews heavy rotation on music television, a place in Zane Lowe’s heart and a decent following.

‘Elusive’ and ‘Passing Stranger’ are quite opposed, though. One was simple and ambient, whilst this new single is much slicker and with a bigger, blues-country sound with sliding guitars in the introduction for added authenticity. But this isn’t a sitting-on-the-front-porch-as-my-house-burns-down-and-my-wife-slaps-me type of blues; it’s much more superficial blues-influenced pop. Despite generally being about feeling lost and alone, the backing vocals behind the falsetto chorus are so chirpy it’s almost painful, and it sounds so polished it almost gleams as it treads a decidedly emotion-free path.

As a result, this comes across more as coffee-house stuff – it doesn’t stand out nor hold your attention, it’s just something to have on in the background where there would otherwise be silence. This guy with the harmonica and the singing voice borrowed from Tennessee is actually from Wolverhampton, and maybe that’s why despite being amiable something about this just feels false.

A return to his hushed moments in the future would be a more than welcome decision.