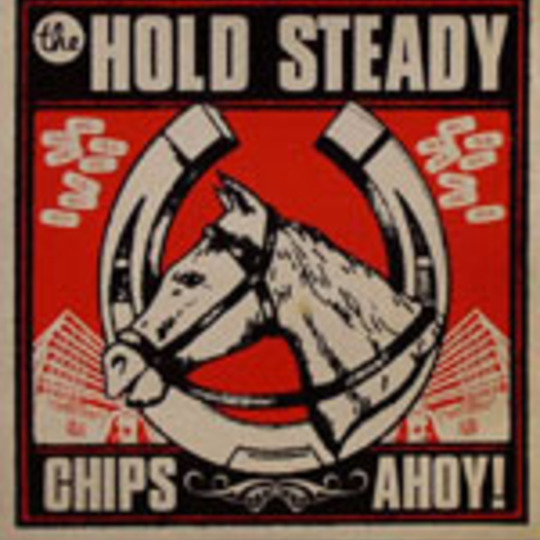 I wanted to say that this sounds like a cross between The Killers and Springsteen, but The Killers' new direction makes that a tad tautological. However, I then realised that Springsteen covering ‘Mr Brightside’ is still a valid description, and figured I’d go with that.

So yes: this song is precisely that fucking annoying. A mixture of clunking, clichéd riffs; utterly fucking idiotic piano; piecemeal, nonsensical vocals and a general aura of overinflated nothing. It’s like The Darkness trying to be deep: a fundamentally facile vocal about winning on the horses which’ll suddenly drop in some sort of Character Analysis gubbins, apparently merely on the grounds that it rhymes, so you look askance and go, “What? Where the fuck did that come from? Why am I even listening to this rot? Who wrote this? Is such mediocrity even legal? Can nothing be done to stop this sort of thing?”

The kind of music which brings you out in a despairing rash.