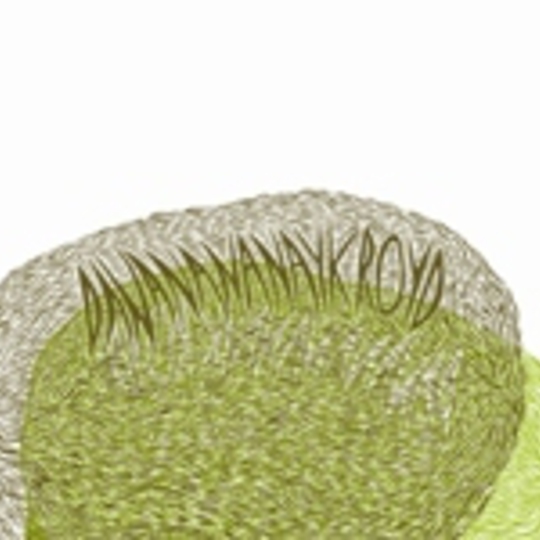 Meet* Dananananaykroyd*. A ridiculously good Glaswegian six-piece with a ridiculously great name._ 'Some Dresses'_ is the second single released by the punk party collective, and a bloody impressive one at that.

Abstract in structure and shambolically great, this could be two songs in one - a hypersonic and glorious track that is fundamentally punk-sounding, with pretty uncharacteristically clean production values. The second this song starts a smile spreads across your face almost uncontrollably, and Dananananaykroyd have won your heart. A cleverly placed breakdown midway through leads on to a thunderous and majestic surge of enthusiastic post rock, tailing off to an extended fade out.

_ 'Some Dresses' is backed by 'Genuine lbs'_, which in comparison sounds a little less adventurous but wonderful in its own right. A more mainstream and structured power anthem with a driving rhythm and military precision, it shows that this band are not just a one trick pony.

Formed from the ashes of several other bands, Dananananakroyd sound like an amalgamation of infulences and visions._ 'Some Dresses'_ is reminiscent of the finer points of At The Drive-In, whilst_ 'Genuine lbs' _could be a product of the hidden melodic side of The Fall. This is the sound of a young band, drawing from their various musical backgrounds and knowledge and making music you can have a lot of fun with.