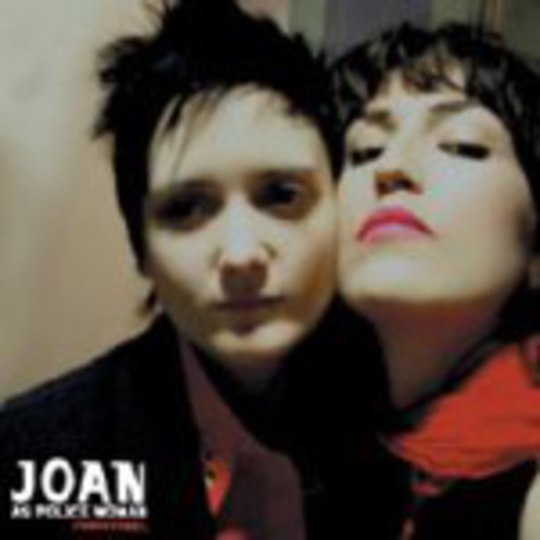 That the eponymous Joan (As Policewoman) Wasser has previously worked with Nick Cave and Antony (of the Johnsons) is evident from_ ‘Christobel’, which is lifted from her band’s debut long-player, Real Life_.

The track has the dark, marauding quality of the former, combined with spectral backing vocal stylings reminiscent of the latter. This, in tandem with Wasser’s cracked, soul-style lead vocals, makes for pleasingly unsettling listening. It’s a slightly odd single, though – despite the conventional structure and radio-friendly length, there is something rather unsatisfying about ‘Christobel’, and you get the feeling it would perhaps make more sense in the context of the album.

Yet it’s enticing enough to suggest that the album might be worth the effort.