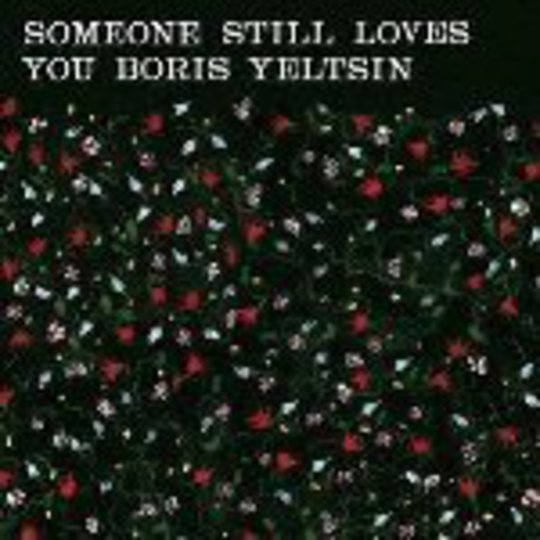 Apparently, American quartet Someone Still Loves You Boris Yeltsin have received comparisons to bands like Weezer and The Postal Service. However, this should be met with some disdain – their debut album_ Broom_ doesn’t quite match the standard of the aforementioned indie darlings, but then again there aren't many bands whose first effort does. What Someone Still Loves You Boris Yeltsin have done, though, is create a compelling record, revealing honestly-emitted emotion through the medium of a basic guitar-pop set-up.

Someone Still Loves You Boris Yeltsin manage to sidestep making a generic indie album by drawing from a ride range of artists and genres. Elliott Smith, Bright Eyes and The Beach Boys can be added to the surfeit of influences as the record progresses, all used and re-moulded into the framework of the band’s lo-fi charm. For the most part, Broom is pretty basic stuff. There is no complexity to their music, nothing is overdone, and the band never endeavours to implement an excess of ideas. This does work in the band’s favour though, due to the succinct nature of each song – managing to capture energy and happiness in each two-and-a-half minute wonder.

‘Pangea’, ‘House Fire’ and ‘Gwyneth’ lay claim to the album’s highlights, setting out to show other indie bands that average just won’t do. The guitar-pop formula can get a little repetitive, but seeing as Broom clocks in at a mere 29 minutes, that sentiment won’t rear its head for long, especially when ‘Anna Lee’ reconciles any doubts during the latter half of the record. The fact that Broom was recorded in a loft serves as more reason for praise, making their debut album sound honest and real without having to hide behind impressive but heartless production techniques.

Broom may well be two seasons too late, but it should see you through until the next record from The Shins, at least. Oh, and kudos for the strangest band name I've heard all year. A solid effort.