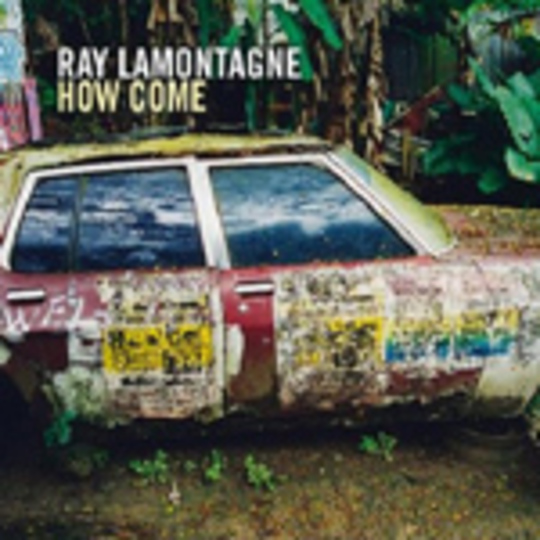 Ray LaMontagne builds a scale model of the world, then bitches about what a state it's in for three minutes. Such is the basic crux of 'How Come', the latest single to be taken from the much-lauded album Trouble. Much lauded because the man has a voice like a roaring sandpaper lion with a drink problem, and an ear for songs with blues amongst the red of their blood. But where previous single (and title track from that album) was a dusky shuffle of afternoon half-light and talk of being saved, 'How Come' is a markedly upbeat strut of pop rock that wouldn't sound out of place on Ryan Adams' Gold, but spends its time bemused by every depravity, misfortune and foible of the modern world.

And it's fine, it's got an amiable swing to it which sees you through its three-minute duration, but yet it still feels like something of a lame duck. How many singer-songwriters haven't channelled this same world-weary observer and set the world to rights? "Everybody on a shoestring, everybody in a hole," says Ray (tickets to his upcoming 2007 shows are £17.50, by the way), "How come I can't tell the free world from a living hell?" The sentiment is admirable but the repeated execution dulls its effect every time.