Let's Call It Off 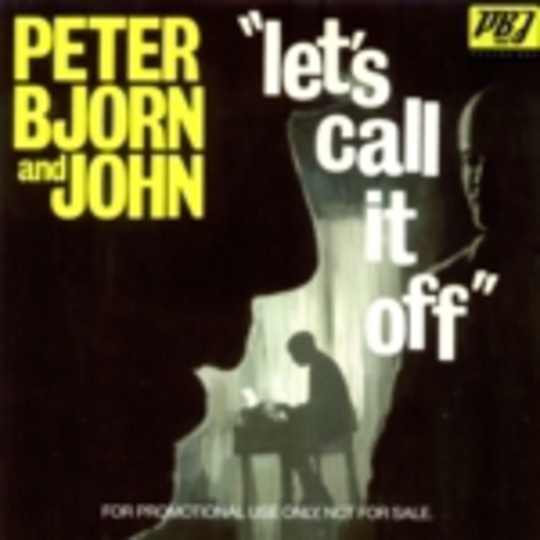 These Swedish indie-pop kids captured our hearts over the summer using little more than some whimsical, slightly out of tune singing and rough whistling. Even now, I’m not sure quite why 'Young Folks' proved so catchy. I suspect witchcraft.

With that in mind, my ears were on red alert searching for traces of otherworldly magic on follow-up single, ‘Let’s Call It Off’. If this song was to entice me into its clutches like a stranger bearing sweets outside the school gates, I wanted to at least know how it was doing it. But after an introduction of (probably synthesised) steel drums and some twee handclaps set to a standard drum beat I was left decidedly cold, even in the face of its rousing, reverberating chorus. I concluded that there was no magic present.

I was wrong. Nine hours and no repeat listens later, I’m humming the tune of the same steel drums and trying my best to imitate both parts of the vocal harmonies at the same time, with no idea of how I even know the words. The verse has transformed from a drab affair into a work of understated genius, expertly tugging at your senses with its forlorn tone. The chorus remains sparse, but the vocals now buzz lightly like a warm analogue recording from the sixties, dreamily casting its tale upon my being, advising me to be cautious when tempted to restart a previously failed relationship.