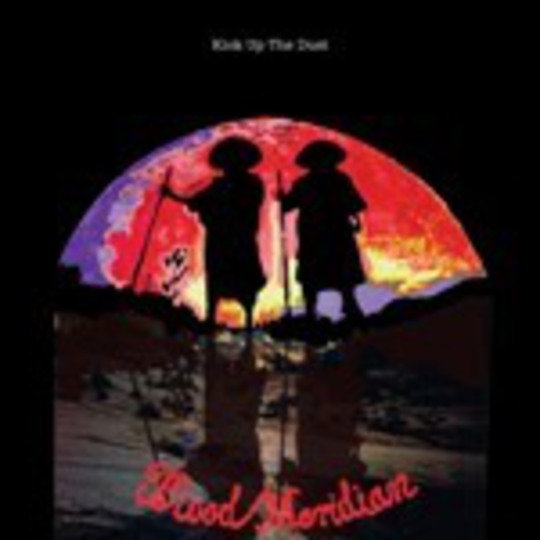 Guitars that jangle despite their rusty strings? Croaky, booze-broken vocals? We’re in Americana country, right? Hell yeah, and the trail that winds its way over yonder hill and towards all things ‘contemporary’ and ‘current’ is well dusty, sun-scorched dry and verged by shallow graves and picked-clean animal skulls. That world’s many moons away; today, this, is the past fast-forwarded, uncomfortable with its environment but regressive by nurture rather than nature.

Blood Meridian admittedly boot a little life into heard-it-before proceedings with a deep and growling guitar rumble midway through this song, the title track of the outfit’s latest long-player, but ‘Kick Up The Dust’ is a largely forgettable experience; that it lasts for less than four minutes is, sadly, in its favour.