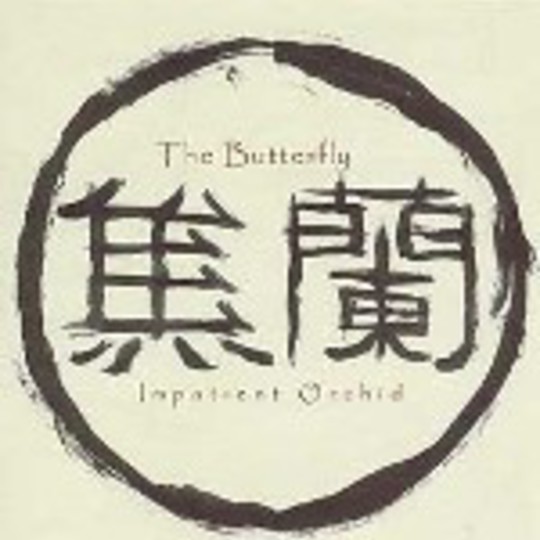 It is quite impressive when the main problem you can find with a band is that they are too smart for their own good. Indeed, you feel that Leeds four-piece The Butterfly would rather have a long discussion about how they are influenced by the works of Tolstoy or Greek tragedy than put across the sonic qualities of their new EP Impatient Orchid. Not that a bit of intelligence is a bad thing; it's just a shame when tunes as energetic and thrilling as these take a back seat.

The four-track EP, available for free from the band's own label, begins with 'Priorities', a song that lies somewhere between the heads-down high-octane rock 'n' roll of The Eighties Matchbox B-Line Disaster and the vaulting near-operatic vocal lines of the long-forgotten Do Me Bad Things. Ignore the fact that the opening melody sounds suspiciously similar to that of_ 'Tragedy'_, by The Bee Gees (or Steps, depending on your preference), and its hard to stop yourself singing along after one listen, even though they do there best to veer away from sing-along lyrics.

Although probably the weakest track on the EP song-wise, it is on 'Eros and Thanatos' where The Butterfly really spread their wings. Bass synths melt into twanging disco-guitars which in turn morph into crushing riffs. In the next thirty seconds the song travels through Mariachi and a capella segments before repeating each idea with more velocity. There is little flow throughout, but there are enough left turns and 180s to keep things interesting.

The final two songs return to some kind of semblance, matching Oceansize’s efflorescent guitar work to punk-rock cabaret vocals, but even here there is a sense of unpredictability, even though you know deep down the band know exactly where they want to go. Sure it may be wordy and a little pretentious, but there is also a dumb appeal to Impatient Orchid. Once they manage to find a cohesive direction, or limit themselves to just five at least, The Butterfly will be irresistible.