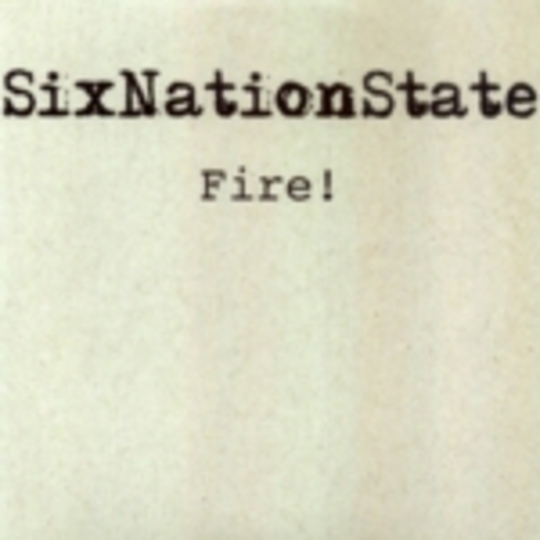 What happened to The Coral? They released three albums and fifty singles in the space of what seemed like a few minutes before all went quiet. Jeepster, meanwhile, have returned to the music world like the Phoenix from the flames (if the Phoenix had reissued Snow Patrol’s back catalogue), and the signing of SixNationState might turn out to be a shrewd move.

The Berkshire five-piece sound almost exactly like The Coral, albeit with a guest appearance from The Features’ vocalist after five weeks of chain smoking, and given the extended absence of the aforementioned Merseysiders there’s a hole to be filled. For its brief two-minute duration, 'Fire' sounds like someone has appropriately lit a fire under the quintet as they career around with a frantic bassline and whoops of joy at high speed, backed by harmonies and some 'Sympathy For The Devil'-style “woo woo!” backing vocals.

The b-sides are a mixed bag. The amiable ‘Country Song’ will never be accused of false advertising, whilst the cry of “my little eye/moi little oi” from ‘Taking Me Over’ sounds like vocalist Gerry has come straight from the Dick Van Dyke School of Cockerney. Whilst the lead track is a live favourite if not necessarily the best they have to offer, what finally swings the DiS Good-o-Meter from Tepid to Yeah! is ‘Fire’'s unashamed sense of fun; one which could sweep up all non-believers in its path and roast them alive. It’s probably best to get on the bandwagon.