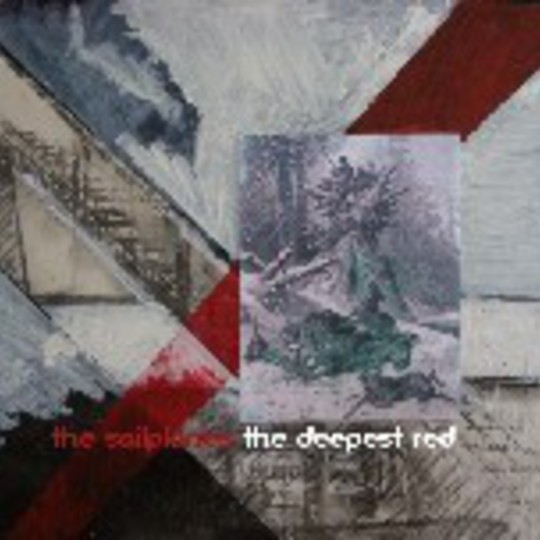 With individually folded, handmade sleeves and a name that conjures up images of days out in St Ives harbour with your grandparents watching the aqua traffic pass through peacefully, the smart money would be on The Sailplanes and their music delving into an era when hairslides, cardigans and songs about cheating boys sung by girls with ickle baby-like voices were the order of the day.

But of course, nothing is as simple as that. Black and white? Forget it. Sure enough, there are some similarities between The Sailplanes and that particular time in question. An obvious love for all things drenched in hazy feedback and Sonic Youth for starters, but then where would we be without our influences. Probably listening to Elton's 840th album, which is obviously something The Sailplanes have never attempted, as the ungainly spectres of Pussy Galore and Ikara Colt wrestle each other intently through the chaotic 'Seven Ships Lost' and 'Killing Time', until the closing 'Wild Huntsman' wins the battle hands down for sheer velocity in its simultaneous appropriation of both terror and sonic bliss.

Just remember kids: indie pop isn't meant to be noise pollution, so don't try this at home unless an adult is present.

Adventures In The Underground Journey To The Stars