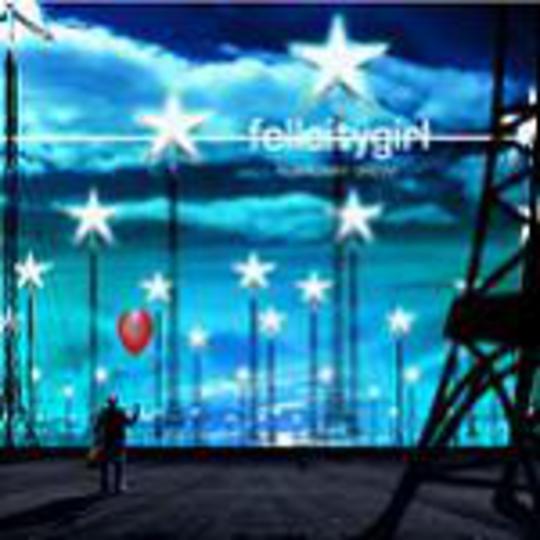 Have you not had quite enough Coldplay recently? Do you sometimes jerk awake in a cold sweat when your nightmares remind you that a man as busy saving the world as Chris Martin is can’t possibly be musically productive enough to churn out enough albums to save you from going Cold(play) Turkey? Are you reduced to begging on street corners for stray scraps of face-twistingly emotive vocals and fragments of those guitar lines which’re as ineffectually insistent as a rubber drill?

Well, fear not: **Fell City Girl** have come to save you with their limply epic guitar histrionics! The drums thrash sparsely and dully around the beat; the guitars waver hysterically when they’re not plinking irritatingly; and the vocals engage in some frankly unnatural high-pitched screeching contortions. They thud, they whine, they riff, they holler, they generally make it quite clear that they really, really mean it.

Which is, technically, good: more people should really, _really_ mean things. But desperate emotional theatrics aren’t enough to compensate for a lack of the other good things one requires of one’s music. Y’know: hooks which are catchy rather than clingy; a bit of inventiveness and imagination; something approximating to joy de vivre and/or edginess, angular rage and grit. And all of these are distressingly absent here.

Have I said enough? Can I stop listening to this now? Good.