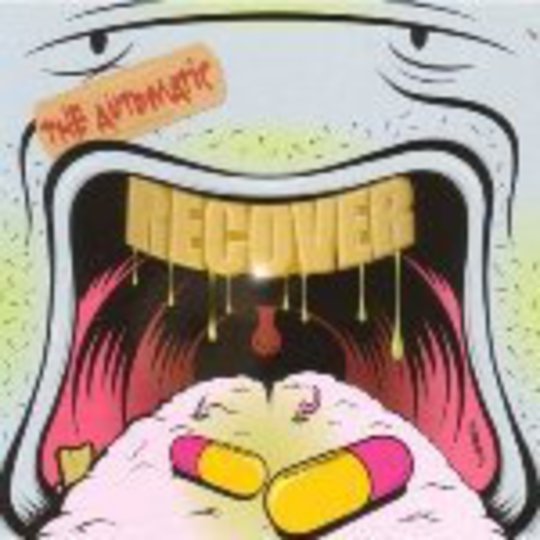 There’s no denying The Automatic have got the pop-rock formula sussed. Previous hit_ ‘Monster’_ scored seemingly universal airplay - it was even heard on the jukebox in The Queen Vic! - but was still raucous enough for indie kids to dance to without sacrificing their cool. It’s a balance that most bands want but very few get right, which is probably why the boys tread a similar path on this latest track, a re-release of their limited debut single.

With a staccato riff to make you stand to attention, pulsating electronica to get you on to the dance floor, and a shouty, hyperactive chorus to pull you into the mosh – ‘Recover’ ticks all the right boxes. Ironically though, it’s probably the last thing you’ll want to listen to when you’re nursing a stinking hangover.