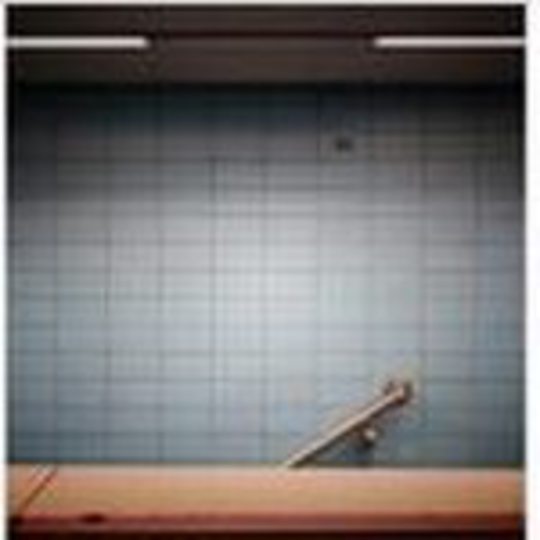 Let’s just get this straight before we start: This Town Needs Guns are not an ‘indie’ band, nor can they be loosely defined as ‘emo’. This Oxford-based quintet defy sub-genres, and would be better described simply as ‘rock’. Their new single, ‘Hippy Jam Fest (The Likes Of Which Have Never Been Seen Before)’, is a spectacular exercise in exciting rock music, teeming with youthful exuberance, carrying so much promise.

The inclusion of guest vocalist George Pringle on ‘Hippy Jam Fest...’ really adds something special to This Town Needs Guns’ sound, bolstering what already is a talented group of musicians. Recalling early Placebo and mid-era Seafood, the title track weaves its magic via crushing guitars and powerful vocals. And, despite low-budget production values, a sense of eagerness and energy is attained throughout.

The remaining tracks (namely ‘Denial Adams’ and ‘Like Romeo And Juliet’) carry on in the same vein, and are as equally promising as the title track.

Forget Radiohead; Oxford is soon to be remembered as the city where this precocious young act began its rise to success.