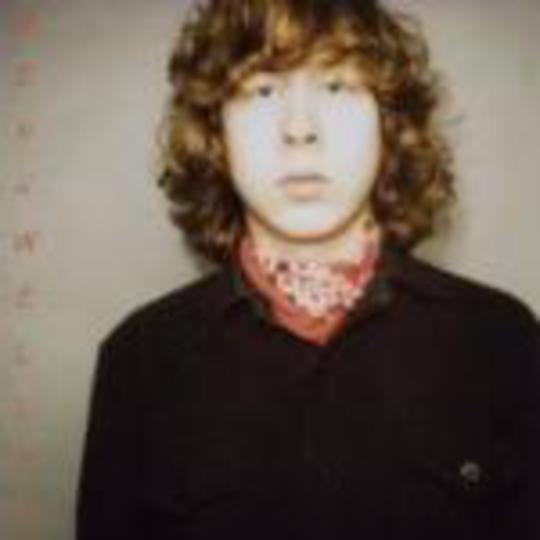 Life does funny things to people. One-time Radish frontman Ben Kweller was once best known for the kooky grunge-pop of Sha Sha, his debut album proper, before swapping it for the all-out rock stylings of second album On My Way. Perhaps it’s down to his recent foray into the world of fatherhood, or maybe just a natural songwriting progression, but with his third, eponymously-titled effort, Kweller cuts a much more mature figure.

Harking back to the days of Sha Sha’s ‘Lizzy’, ‘In Other Words’ and ‘Falling’, Ben Kweller is tender, fragile and devoted. Gone are the grunge-pop moments, the raw recordings and the fuzzy distortion - in many ways it's all for the best. This is Kweller’s most complete-sounding long-player yet, a fully-formed entity whereas his previous outings skipped playfully from one feel to the next.

Combining touches of Ben Lee and Evan Dando in the songwriting and Ben Folds in its piano-heavy approach, Ben Kweller is highly sentimental, full of philosophical reflections of days gone by and the way life unfolds. Self-proclaimed masterpiece ‘Thirteen’ is a prime example of the former, a four-minute list recounting the most beautiful of moments, from “I kissed your dry lips, we jumped off the high cliffs and splashed down below, skin to skin in the salty river, made love in the shadows”, to its closing line of “It was in the back of a taxi when you told me you loved me, and that I wasn’t alone”. The more upbeat ‘Penny On The Train Track’ tells of the reunion with a mischievous high-school friend, now a policeman, and the realisation that everyone, everywhere, is growing up.

If there’s a criticism to be made of Ben Kweller, it's that it might be a little too straightforward in places, maybe even a little samey. A high percentage of its eleven songs are ballads or just slower numbers, rarely deviating from the path they initially set out on. The new, ‘mature’ sound is a pleasant addition to the Kweller arsenal, but after a while you yearn for a twist to the standard time signatures or a satisfied yell, something – anything - to show us that Kweller has mellowed because he wants to, and not because he’s forgotten how to do anything else.

It arrives, eventually, on the final track ‘This Is War’, a gritty, grimy, foot-stomping rock number from the days of On My Way. Its placing at the album’s climax is like a final venting of rock ‘n’ roll steam, one which is contained throughout the album until the last chapter. It’s a just reward for those who prefer his more uptempo moments, although if that’s where your interest solely lies there’s little else for you here.

How this album is perceived will doubtless vary from person to person, depending on which of Kweller’s qualities you most admire, but – personal preferences aside – you’d be hard pushed to argue that Ben Kweller is anything other than a beautiful, touching collection of songs, and one which marks an important rite of passage in one man’s career, even if it doesn’t always feel like his best work.

Me, Myself and Rye... An Introduction To The Russian Futurists