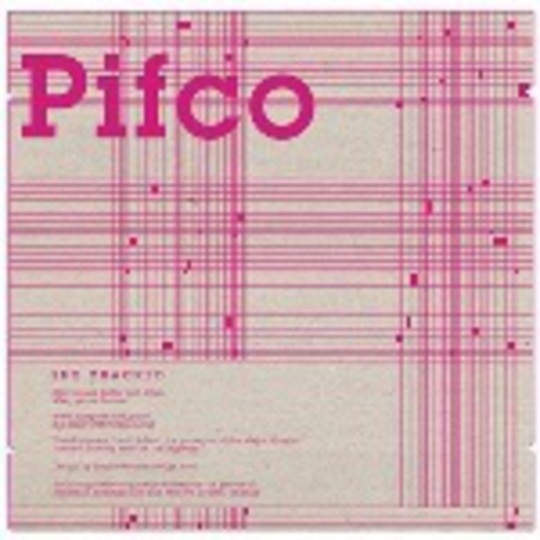 Slowly but surely becoming a label of a peculiarly quirky persuasion, Run Of The Mill’s second instalment in their ‘They Do Them’ series – the last starred Monster Killed By Laser and That Fucking Tank – features a pair of Leeds-based acts re-working songs penned by Jonathan Richman.

Pifco – a two-piece featuring Steve on guitar and vocal and Mary on drums – twist every drop of fidelity from ‘She Cracked’, rendering it so rough about the edges it’s a wonder the song’s core comes through at all. Scuzzy and fuzzy, yet ripe with an infectious energy, the cover sounds as if it’s being played live two floors below the listener’s footing – distant for sure, yet each facet is entirely audible, however distorted it may be.

Bilge Pump adopt an entirely different approach to the art of the cover song – whereas their flipside companions fit a Richman song into a mould of their own making, the trio – Emlyn, Neil and Joe – distance themselves from their tried-and-tested swamp-rock and contribute a crisply pop take on ‘Government Centre’. If you’ve heard Bilge Pump before, this is the absolute opposite of what you’d expect – clap-along pop-rock with a Sixties feel. It sure doesn’t taste right, but it doesn’t smell off at all.