Rainbows In The Dark / Bad Education 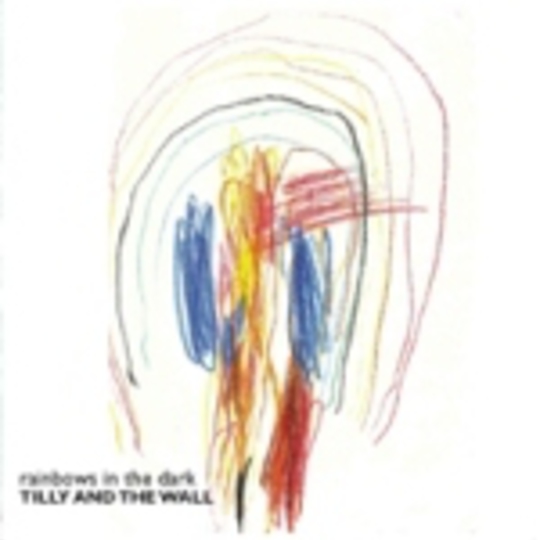 Being one of the few people who doesn’t get misty eyed at the mention of Saddle Creek, the potential tweeness on offer here from a band in the extended family left me nonchalantly turning the stereo up to full volume.

Omaha’s Tilly and the Wall feature two ex-members of Conor Oberst’s Park Ave, and their touring links with Rilo Kiley and Bright Eyes hasn’t done them any harm in such circles. Thankfully, the stomping Spanish rhythms that came crashing out of ‘Bad Education’ shook me out of my complacency. The thunderous thrills of Jamie Williams' tapdancing feet are the first thing that hit you before the most gorgeous descending bassline rumbles over the crisp percussive taps. No longer recording in a tiny basement in Omaha, a ‘proper’ studio atmosphere hasn’t caused them to lose any sense of urgency.

Given that, the lighter tone of ‘Rainbows in the Dark’ doesn’t quite maintain same musical exuberance, but instead highlights their dark storytelling abilities. Twisting through various melodies – some of which are reminiscent of The Pyschedelic Furs – it’ll take several more listens before this double A-side leaves the stereo.