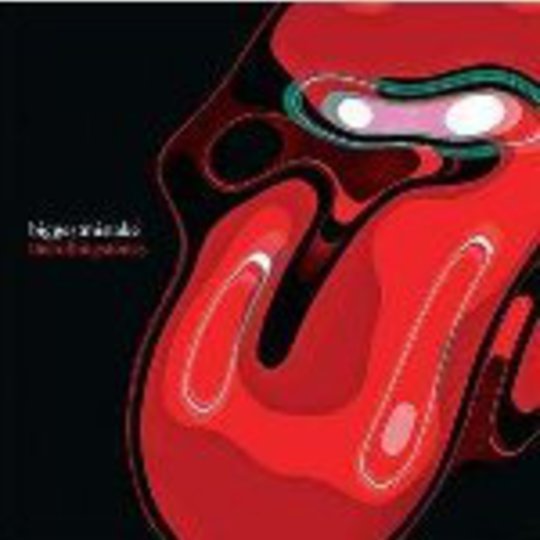 “I think I've just made the biggest mistake of my life”

Some might say it's a thought that's crossed the mind of anybody who's spent money on a Rolling Stones album in the past twenty years, but we wouldn't be that cynical, would we? Of course not, especially when the track in question is actually pretty good.

You've got to admire their staying power, if nothing else; without a doubt, they all could have retired years ago and sat at home counting their fortunes rather than risking reputation (and, recently, health) by carrying on and flogging what many people consider to be a dead horse.

Musically speaking, 'Biggest Mistake' is trademark Stones - from the first "Ooh-woo" and the minute those Telecasters begin crunching out their bluesy rhythms, you know you're listening to a Jagger/Richards composition. You might not be able to teach an old dog new tricks, and it goes without saying that this pales in comparison to anything from their '60s and '70s songbook, but of the top 20 singles this week I can count less than a fistful that I'd rate higher.