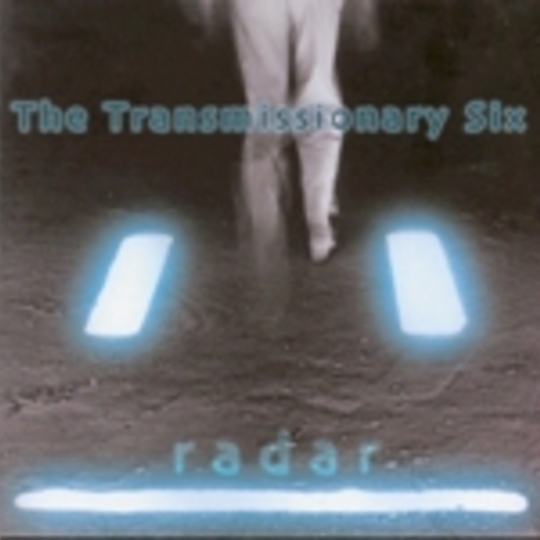 For those not acquainted with Terri Moeller and Paul Austin, the pair first begin making music together in 2001 when Moeller's band Walkabouts went on a break. The story goes that Austin, guitarist with Willard Grant Conspiracy, flew to Seattle to track down his future songwriting partner after touring with her band in 1999. That was five years ago, and this is the fruit of their fourth labour together.

If the Howling Bells LP is the perfect soundtrack for a full moon in the outback, Radar must be Americana's equivalent - an atmospheric accompaniment to starry nights spent gazing to the Arizona sky in search of answers to life's incomprehensible questions. Moeller's vocals carry a tangible sense of mourning, an air of resignation, as though the realisation that those answers might not be out there has just hit home. This is by no means a good-time record: there's far too much introspection and pathos for anything short-lived.

Reference points? Tricky. There's a noirish vibe, the pace is unhurried in a Neil Young sense though the vocals (for someone unfamiliar with this genre) remind more of Low or, in places, Bright Eyes. Pinning the sound to a single artist, their closest contemporaries might well be The Cowboy Junkies, who also excel in transforming the melancholy into something luscious and captivating. All might not be well in the minds of The Transmissionary Six, but for your ears this is 50 minutes of bliss.