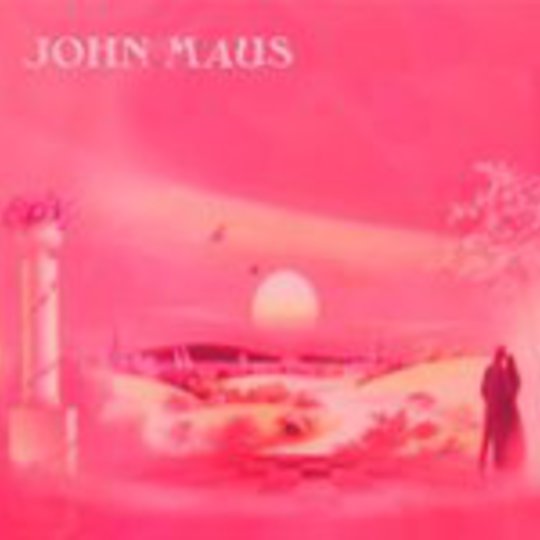 John Maus is part of Ariel Pink’s Haunted Graffiti. He regularly plays alongside Animal Collective’s Panda Bear. Songs took five years to piece together, so as debuts go, this has a lot to live up to: “a manic lo-fi masterpiece” states the press release, confidently. Hmm…

‘Manic’ is one word for Maus’s synthesizer teasing and unique vocal style (more on that in a moment), and it’s lo-fi for sure, but a masterpiece? Nope, ‘fraid not. Certain instrumental segments sound like off cuts from the Blade Runner soundtrack – no bad thing – and can be eerily romantic in their execution, but Maus’s lyrics are, for the most part, awful. If the first-time listener makes it past the “sex with cars…” nonsense of track three, ‘Don’t Be A Body’, then they should afford themselves a little congratulatory applause.

If they don’t, the interesting and comparatively dramatic likes of ‘Just Wait Til Next Year’ and ‘And Heaven Turned To Her Weeping’ will remain forever unheard – the latter, the album’s closer, is actually fairly affecting despite its simple arrangement. Sadly, these are two of only a handful of highlights, as Maus’s baroquely deadpan voice – that’s being polite – effectively spoils many a song. Some will hear a little Nick Cave in it; others will hear a man crapping out of his mouth.

That said, hardcore Ariel Pink fans may get a slight kick out of these sixteen tracks, and the occasional nod to Liars and Casiotone For The Painfully Alone, albeit probably unintentional, allows a little sunshine to brighten otherwise morose proceedings.