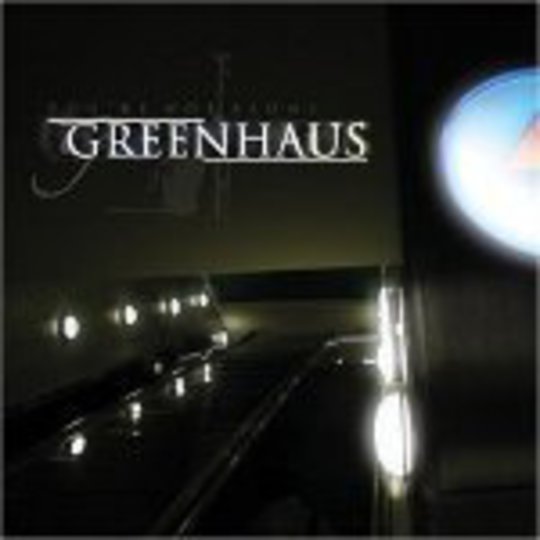 Cast your mind back to the summer of 1998, and the sinsemilla-flavoured scent of 'trip-hop' was floating through the air like a honeysuckle in bloom, casting aside any lingering stains of Britpop for the rest of the decade.

Unfortunately, as with any remotely interesting and slightly challenging twinge of newness, a band of sloth-like followers congregate and eventually pollute the airwaves_ en masse_, hence the arrival of the likes of Kosheen, Zero 7 and the supposedly revitalised Moloko in the wake of such luminaries as Portishead and Massive Attack. Everyone had to have a Tricky remix and ethereal guest vocalists started floating around like rubber dinghys at Cariba Creek water park on a hot Saturday in May. No dinner party would ever be the same again...

Which is where Greenhaus come in. You're Not Alone is the kind of anodyne fair that plagiarists the land over would copy their mum's birth certificate for. To say they're too late to join the party - by eight years to be precise - would be an understatement. The horse hasn't just bolted, it died from old age two summers ago. It comes as no surprise that the band formed in 1999 and this is their third long player, no doubt just a long-winded extension of its two predecessors.

And to think it started so well. At least on the press release, anyhow, where they boast of making "the kind of music not heard since the Cocteau Twins". What was lost in translation: they've heard Massive Attack's 'Teardrop' that featured the aforementioned Twins' lead singer on vocals. Strewth, what will they think of next?

Diamonds in the Dark