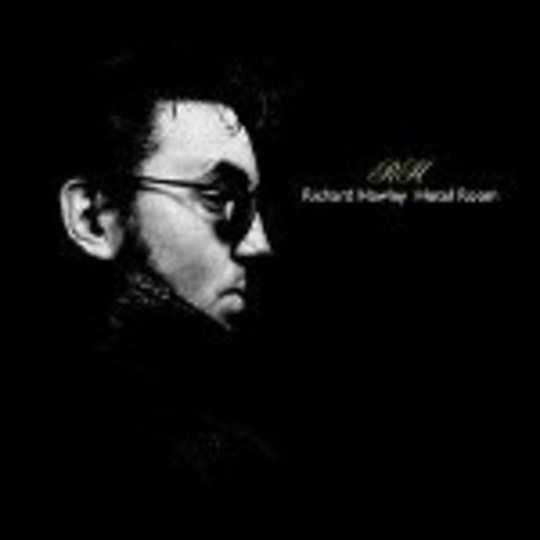 If anyone's work in recent years merited an award of some sort, then Richard Hawley's name would be near the top of the list.

Aside from the obvious but deserved praise lavished upon his Coles Corner masterpiece, a record that frankly sounds better with every listen, the man Hawley surely scores a few brownie points for being able to combine the vocal ingenuity of Bobby Darin with the lyrical prowess of his long-term buddy and collaborator Jarvis Cocker without so much as an effortless bat of an eyelid.

'Hotel Room' is like a reworking of Patsy Cline's 'Tears On My Pillow' if it were set in a back-street brothel in Eccleshall. Not so much a blue hotel as a red-light one, then.

What makes this single - the fourth one to be taken from Coles Corner, incidentally - worth purchasing is Hawley's interpretation of the Jesus And Mary Chain's smack-heavy classic 'Some Candy Talking', which makes mid-Eighties life in darkest East Kilbride sound equally desolate and desirable with each verse, before lifting the mood somewhat to a tumultuous crescendo at the finale.