Glad You Were Born 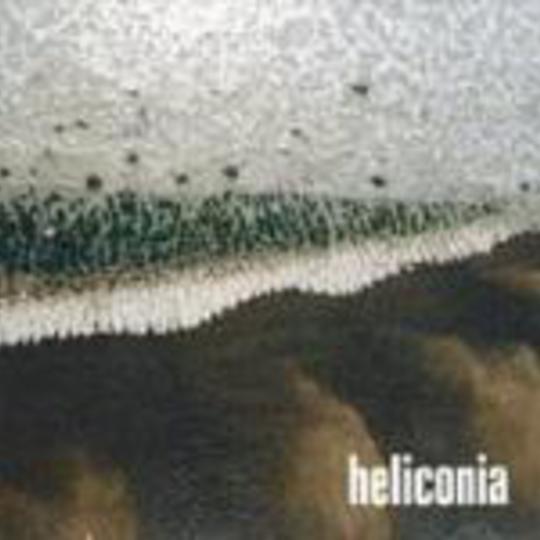 Have you ever wondered what changes there would be if key events and movements in musical history had played out differently? What would have happened if the power struggle between Lennon and McCartney had created the demise of The Beatles before the release of their first album? What if the punk-rock revolution had been maintained by white collars and not multi-coloured Mohawks? Or, more relevantly, what if shoegaze had been built on Rockport boots? Well, we’d probably have a lot more bands like Heliconia, and it would be a change for the worse.

You see, the band love to throw the phrase ‘neo-shoegazers’ around, but behind the occasional bursts of Loveless-lite guitars and faded intros there is very little in Glad You Were Born to link Heliconia to the genre. They are too constrained by flaccid yet suffocatingly rigid songwriting to explore the dimensions their sound should fill, and the lifeless vocals add nothing.

Bands such as iLiKETRAiNS and Sennen have shown that it's possible to be expansive and maintain a clear direction, but in songs such as ‘Witness’ and ’Felt Like Iron’ Heliconia aim for both stadium-rock and sweeping post-rock but miss both points by a considerable amount, with a minimal amount of hooks and predictable melodies waning interest quickly.

Some things aren’t worth pondering. In adding a new ingredient into the Q-friendly indie-rock formula, Heliconia have created something even more predictable and dreary than its original form.