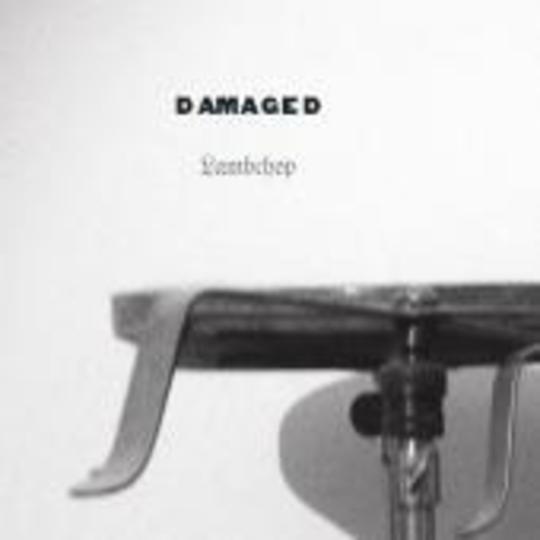 It’s rare that a man in his youth wishes to slow his life a little; that a brisk stroll home after a hectic day stutters to a gentle lope. With instant-fix pop music as his soundtrack – every tiny movement accompanied by the latest new-whatever sensations blasting from tinny iPod earpieces – your young adult about town is an individual living in a digital age: everything’s on demand, downloaded within seconds and disposed without breaking into a guilty sweat. There’s little desire to lift the accelerator, to let life’s forgotten sepia shades catch up with the times.

Lambchop succeed in effecting this slowing, in rendering the listener powerless to plough onwards at a rapid pace. The man in the street – the man that never once pauses to take in his surroundings as he hurries home – will glance upwards at the mighty sky above his well-trodden path. He’ll take it in, appreciating its unrepeatable wonder, weaving between shoppers totally ignorant of the epic canvas above them, one that’s repainted every minute of the day. The man finds beauty in the mundane, the everyday – without getting too Guillemots-y, poetry can be found in empty Coke cans…

Okay it can’t, but never mind: Lambchop are one of only a handful of genuinely affecting outfits whose quality control never malfunctions, and Damaged, the Nashville collective’s eighth album, rises to the same dizzying heights achieved by their last few long-players.

Better than Nixon, that’s what certain critiques before this one have stated; we’re not so sure – said album from 2000 is a high water mark that even a Rolling Stones-length career would struggle to top, such was its timing and seemingly flawless design – but Damaged certainly trumps Is A Woman, for one, in the Lambchop catalogue stakes. It’s a beautifully understated piece of work, one that doesn’t (always) aim for the heart with predictable strings and impassioned vocals. Instead, the instrumentation is often spartan, and the vocals, in honest Kurt Wagner fashion, are primarily spoken rather than traditionally sung. Strings do make a handful of appearances, but Damaged’s most potent weapon in its delicate slicing of the heartstrings is Wagner himself – Lambchop’s lynchpin has rarely sounded so frail yet so bold, so confident yet so reserved. He sounds like a man shattered by loss, but each vowel resonates with optimism. This battle bubbles to the surface throughout, and a balance is consistently maintained.

‘Paperback Bible’ opens proceedings with restrained majesty, Wagner’s lyrics reading like a diary – “I’d like a twenty-seven inch colour TV…”, he says, but only for the spare parts. The title of ’Beers Before The Barbican’ is similarly diary-esque in nature, and ’Short’ plays out like the introduction to a short story, appropriately enough. Like so many of Wagner’s writings, though, it ends without a definite conclusion, allowing the paint to run over lines and create whole new, brilliant shades. Like the sky under which these songs were written, each is a work in progress that keeps the viewer – or listener – formulating unique endings long after the last note’s faded.

Continue to walk quickly each and every day, young man, and you’ll accumulate spare time enough to let _Damaged run from start to finish. Afford it your absolute attention and you’ll never be in such a hurry again.