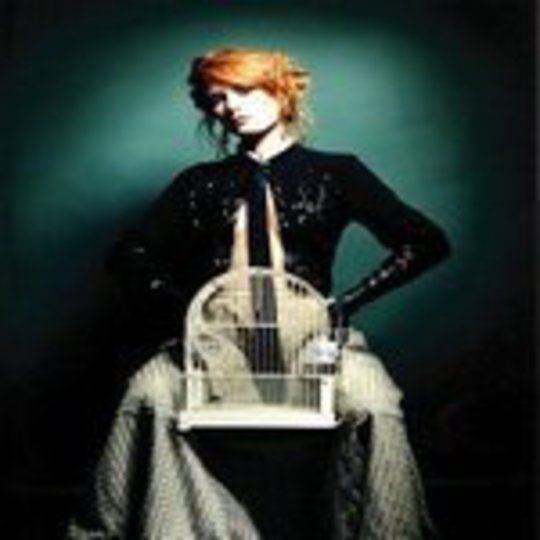 As the debate of style versus substance refuses to abate, with bands like The Pipettes, The Horrors and The Knife defiantly fanning the flames, **Lisa Lindley-Jones**’ debut single arrives as a sort of caution to other artists toeing that fraudulent line: whether you choose to be stylish or substantial or somewhere in between, just make up your mind.

Lindley-Jones _has_ a fairly atmospheric indie-rock song with _‘Firetime’_ - the strummed guitar brushes past tempered drums and her drawn-out drawl is soothing while being nothing original. It’s just that the dichotomy within the song, of whether Jones wants to project an image or create a stand-alone song, absorbs the spontaneity from the song, leaving it distinctly pedestrian. It’s as though she's caught between trying to be a fashion statement and a crafter of conventional songs, and as a result the life of the song has been entirely diffused away.

Lisa Lindley-Jones could be very successful. Her image is resoundingly beautiful, all baroque and brooding, and she could easily become a British Planningtorock; her sound, if tweaked, could even see her follow in footsteps of PJ Harvey. Whatever her choice of future direction, I hope she puts more faith into it and creates something more definitive than this.

Lady Of The Sea