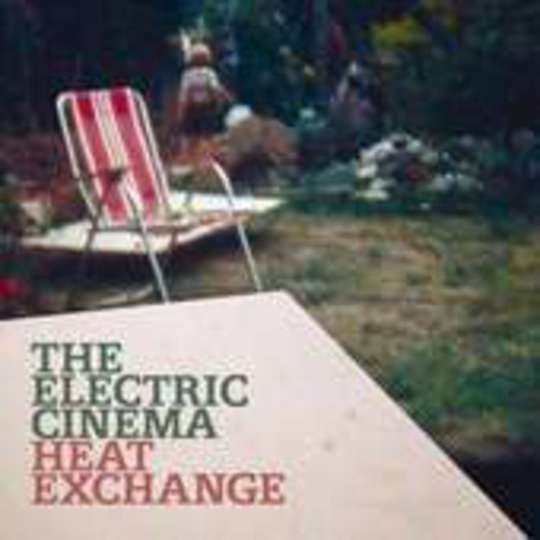 From the concrete architect's nightmare that is Watford come The Electric Cinema, a band whose name probably evokes visions of sweaty, leather-clad blokes in their early thirties howling garage punk standards between fixing cars and painting prefabs.

Thankfully this Electric Cinema aren't having any of the above, instead preferring to insert themselves as the Home Counties' missing link between Conor Oberst's dizziest interludes and The Flaming Lips' more celebratory songs of praise.

'Heat Exchange' starts off like a backward masked re-write of 10cc's 'I'm Not In Love' _before erupting into the mass campfire singalong that is the chorus. _"It'll always be the same!" insist brother and sister Dan and Rebecca Neale as fellow cohorts Martin Gear and James Longworth - and probably everyone within a 20-metre radius of the studio - join in with them like chipmunks on a day trip to the local fish farm.